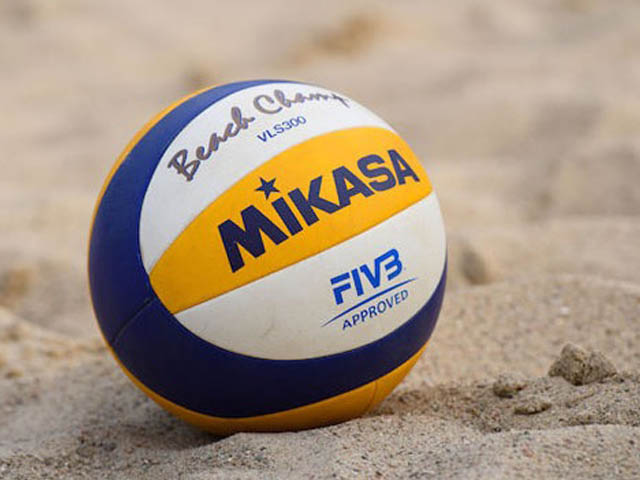 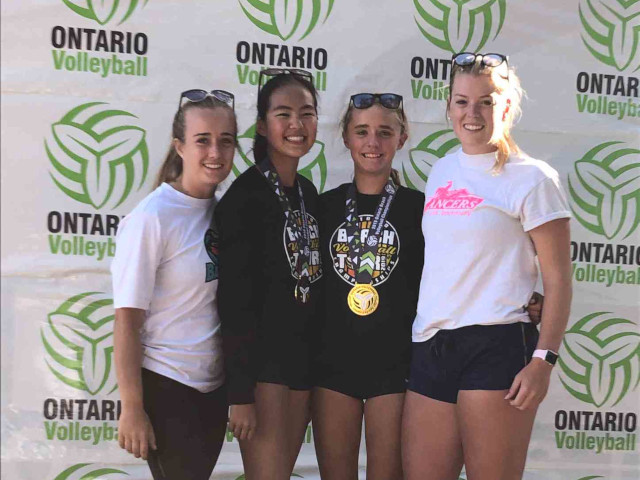 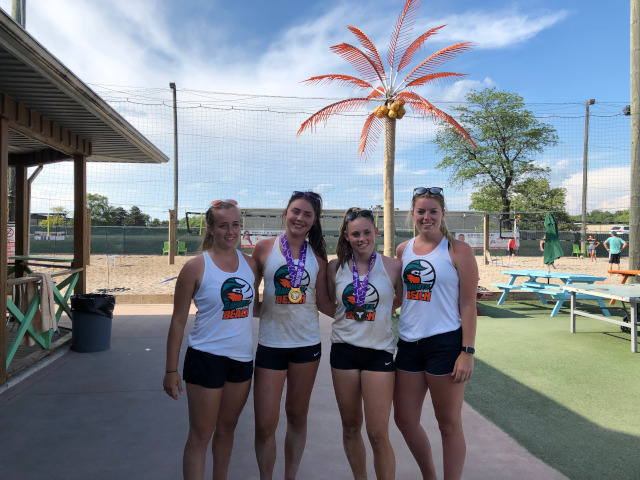 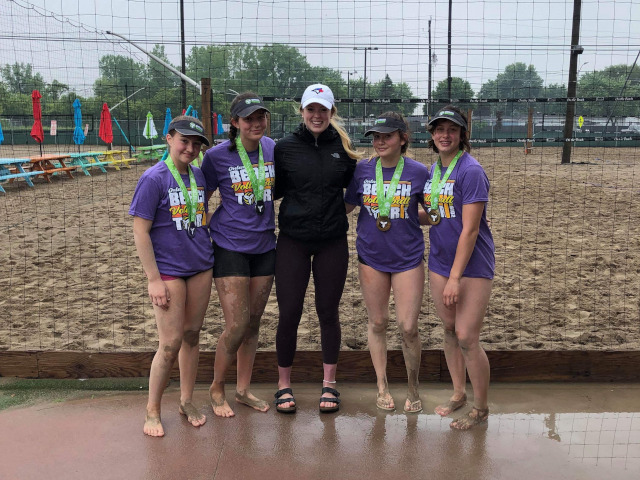 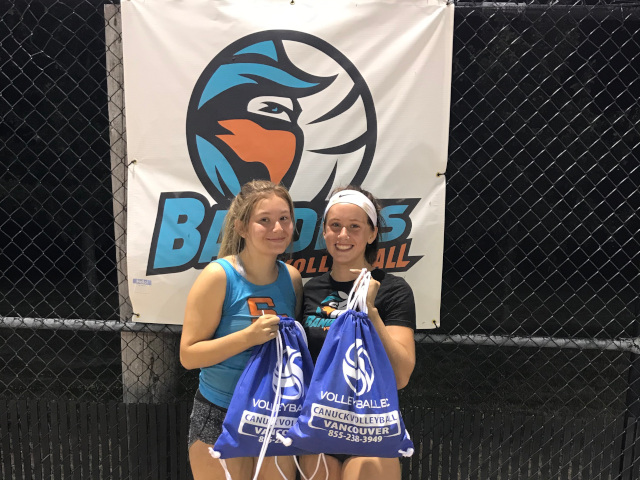 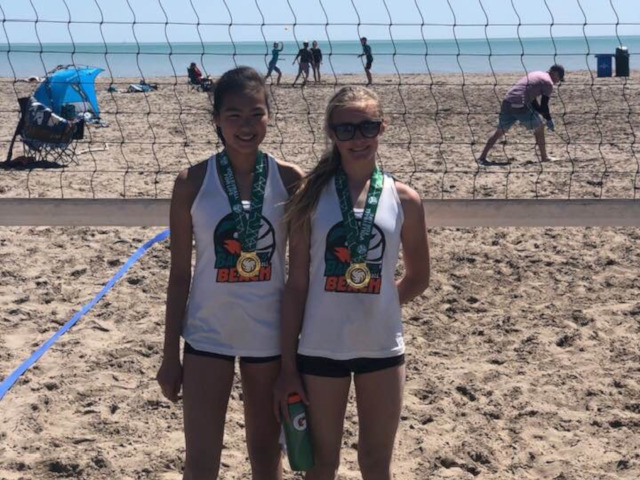 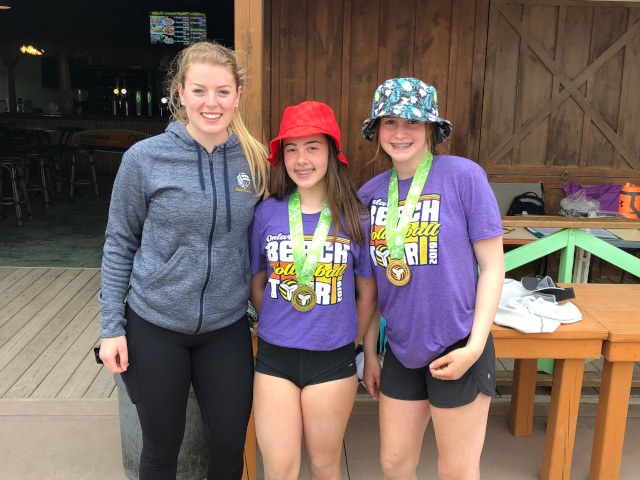 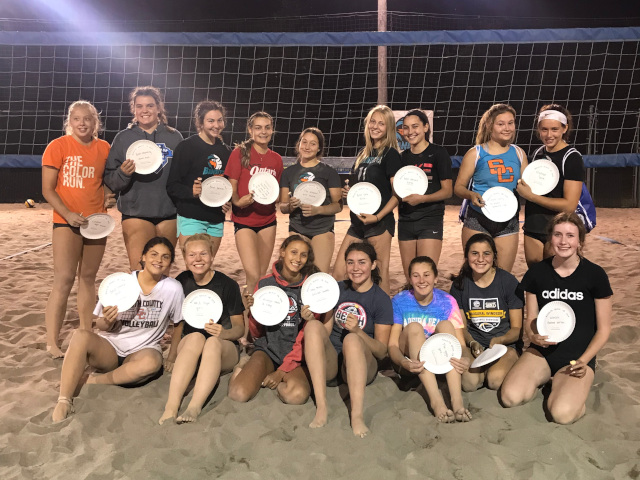 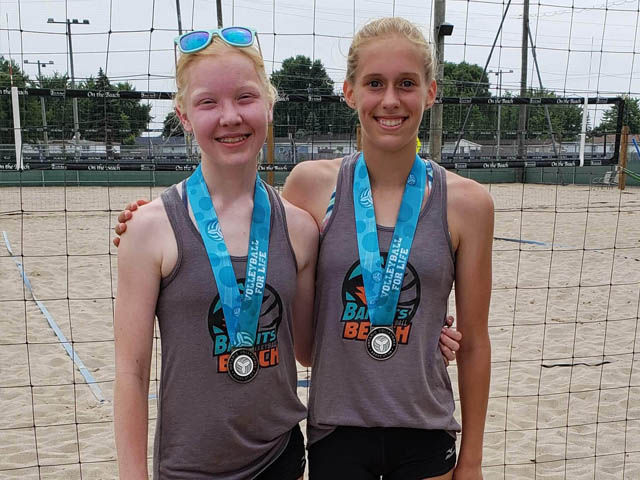 The focus of this program will be on learning skills and tactics in order to compete with the best players on the beach. Come take your game to the next level!

THIS PROGRAM IS FIRST COME FIRST SERVE. LATE REGISTRANTS WILL BE PLACED ON A WAITING LIST

Please sign up for the age group you would have played in the fall of 2020, do not sign up for next year’s age group.

Our unique Queen of the Beach Program has been the most popular choice for all athletes since our club started on the sand in 2017. This year it is a competitive fours league but there is no team required as you will play with a different group every week! Standings are kept, and an end of program tournament over the last two sessions in August crown the Queen of the Beach!

THIS PROGRAM IS FIRST COME FIRST SERVE. LATE REGISTRANTS WILL BE PLACED ON A WAITING LIST

Please sign up for the age group you would have played in the fall of 2020, do not sign up for next year’s age group

We are now excited to announce that you can now sign up for our 2021 Bandit Beach Series tournaments!

All tournaments will occur Thursdays in July and will have a maximum of 8 teams per tournament. The cost for each team (doubles or 3’s) is $30 and there will be 4 matches guaranteed.

The tournaments are for those with club experience ONLY and the schedule is as follows:

We are back for our 5th season offering various Beach Volleyball Programs in Summer 2021. Beach is a great way to improve for next year’s indoor season!

The programs will once again return to the Maidstone Recreation Centre (click for map) this year. The programs run for 11 weeks from June 7 to August 18. Click the tabs on the left to review program descriptions, costs & schedules.

We are very lucky to have coaches Christine Belcher and Kellen Morencie back to run the skills programs this summer!

There will be modifications made to keep everyone safe. Please arrive before your scheduled program time and don’t forget to bring a water bottle!

*Please sign up for the age group you would have played in the fall of 2020, do not sign up for next year’s age group*

Bandits Alumna @lilly.hearn is jumping for joy as

Congratulations to 18U's @jadetthompson on her com

Last night was the first of our interclub match ni

Introducing 18U Teal. Good luck to these ladies as

Registration for Bandits Winter DVP is up and live

Very busy weekend of tryouts for the Bandits. Coac


Error: API requests are being delayed for this account. New posts will not be retrieved.

Thank you All Star Gaming Centre for your continued funding of our youth volleyball programs. https://t.co/HaqpH7BXvO

Last chance to register for Strength & Conditioning sessions with Justin (via Zoom)! $90 for the remaining 9 sessio… https://t.co/ZUJTOaSIYi